THE DASHBOARD FRAMEWORK POWERED BY EDAG

In order to be able to analyze and process the collected data in cities, it helps to display them visually on a dashboard. The data is visualized for the public through a landing page that is configurable in the back office dashboard and graphically displays preselected data sets. From there, users can access the other dashboards “Smart Map” and “Info Cockpits”. Each dashboard can also be accessed directly using its own URL (subdomain).

The individual tiles can be configured via the back office dashboard. For example, the Grafana dashboards required in the tender can be integrated. An “importer” ensures that the diagram is displayed on the correct page, and the size can also be defined. The most meaningful KPIs can thus be visualized directly on the start page. Further topic-specific information cockpits can then be created on individual sector sub-pages. In our current example, this is the main topic of mobility:

The use of modern web frameworks such as “React” based on JavaScript ensures that the web applications are also responsive. 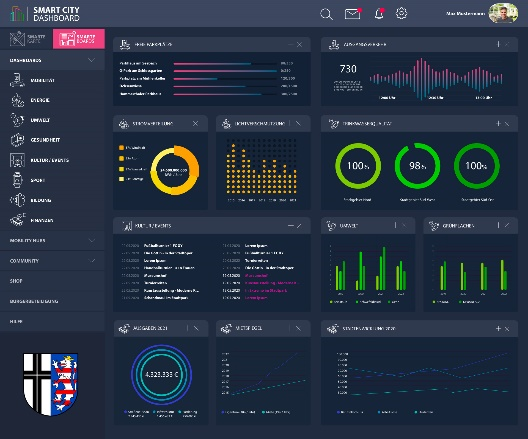 The framework consists of a frontend and a backend. The frontend visualizes the data it receives from the backend. The backend obtains the data from the open data platform using an intelligent polling mechanism and stores it temporarily, which keeps the load on the platform to a minimum. The following technologies are used for this, all of which were developed on an OpenSource basis and are state of the art:

Frontend – React Web App
Communicates only with a central backend, the Orion Context Broker, via the NGSI-v2 REST API

External services
All services communicate with only one central backend, the Orion Context Broker, via the NGSI-v2 REST API

1. Creation and management of panels
2. Configuration of the menu
3. The wizard – no-code visualization options 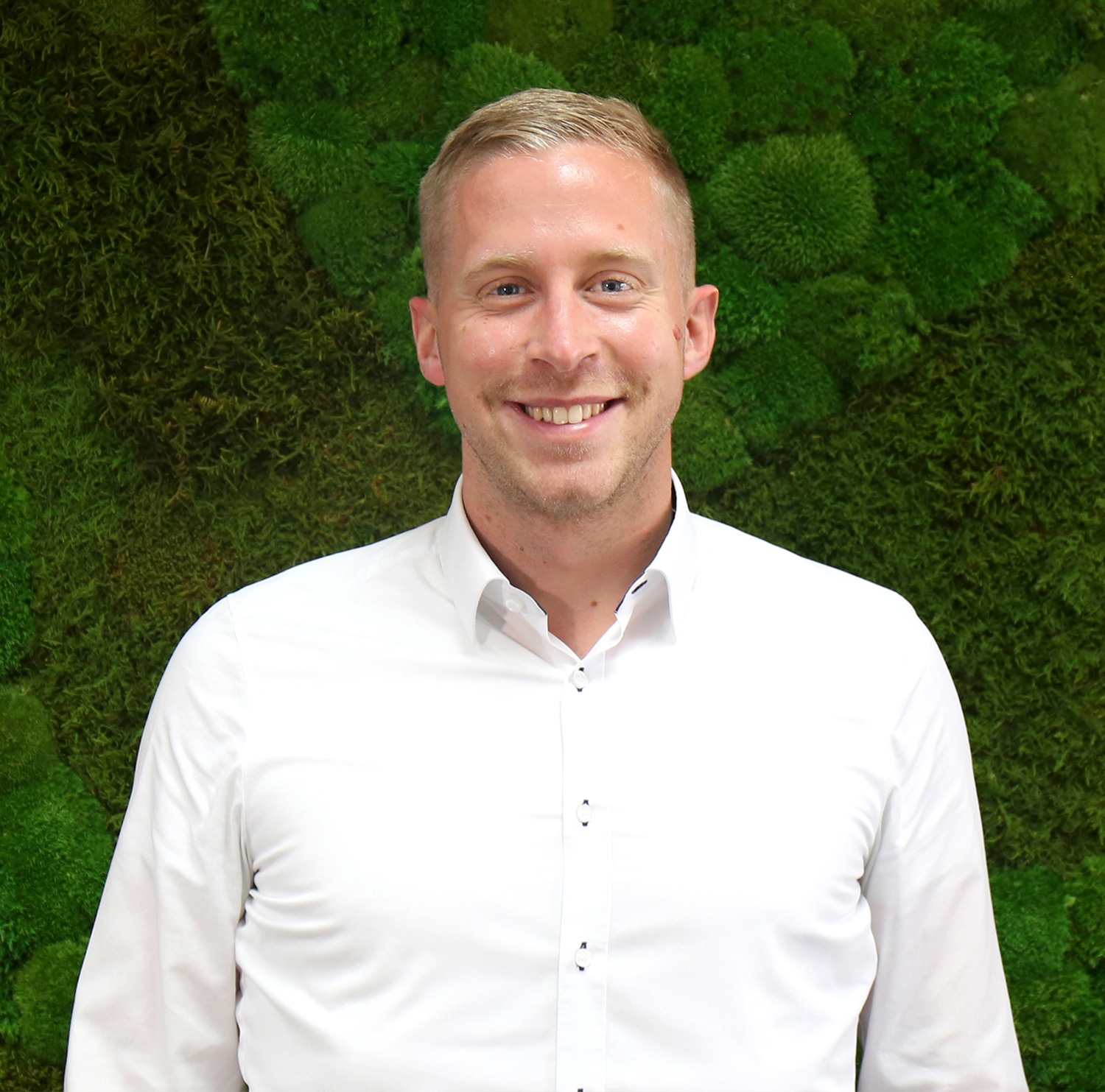 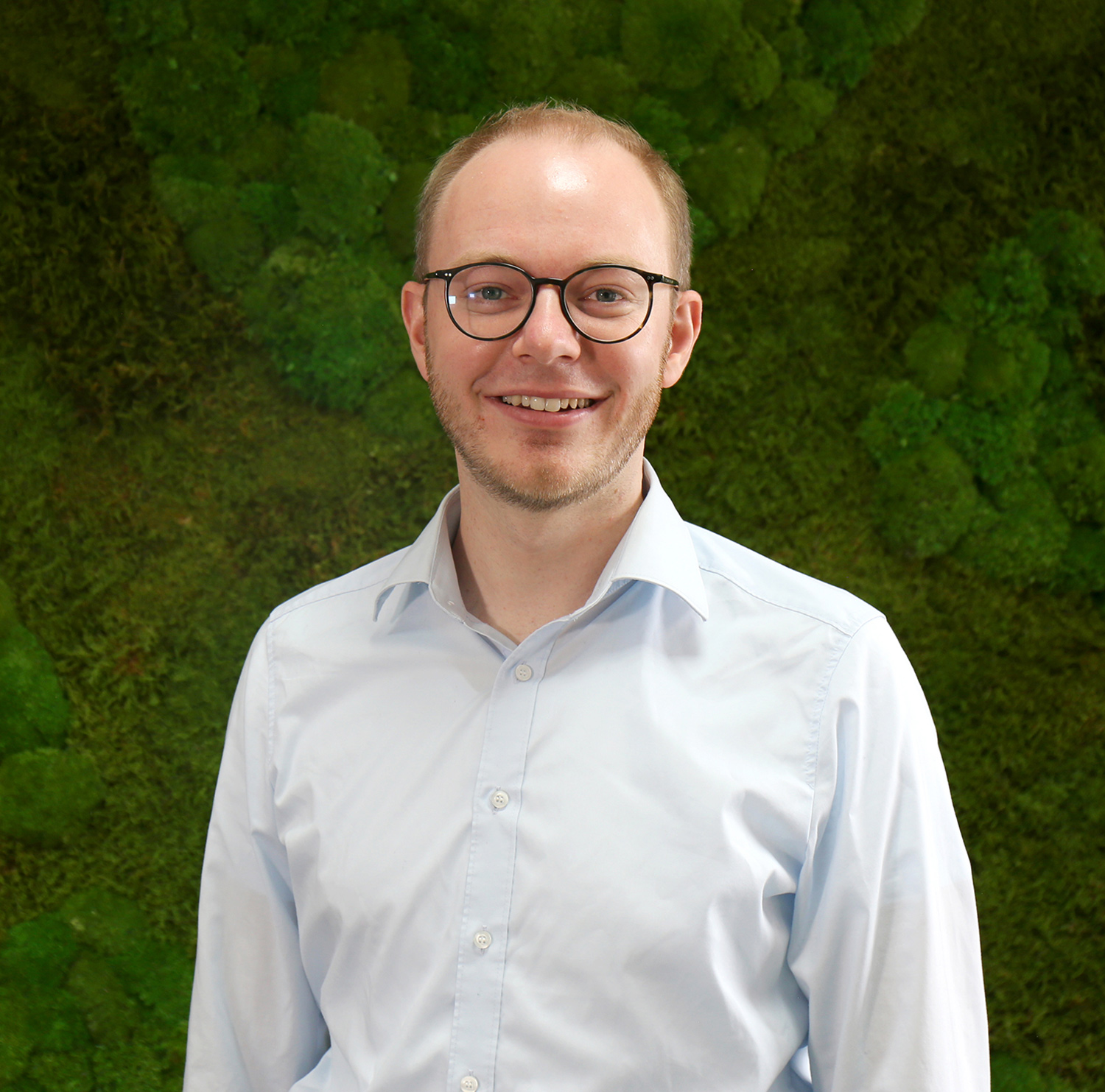 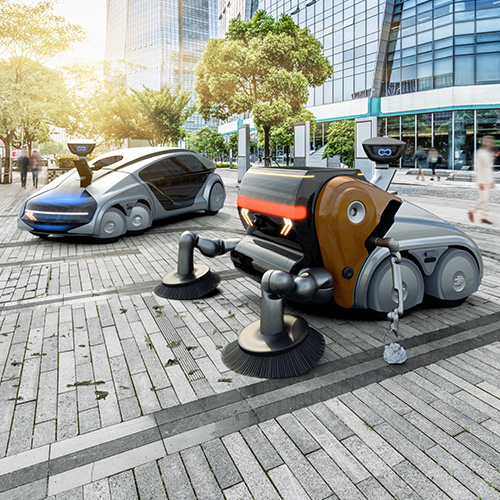 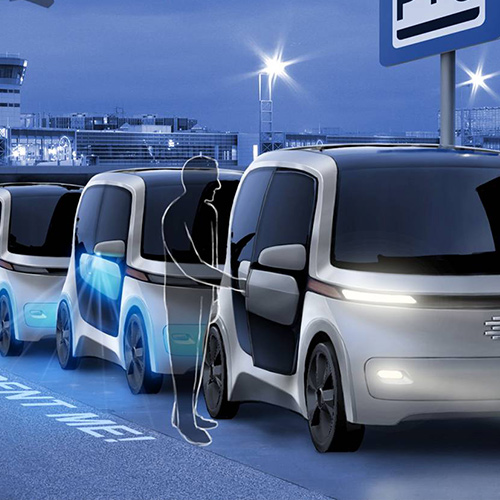 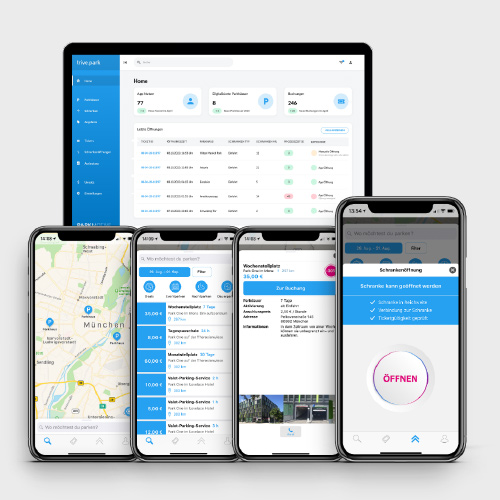